The establishment of a new entity which merges the National Accreditation Board (LAN) and the Quality Assurance Division, Ministry of Higher Education (QAD) was approved by the Government on 21 December 2005. This entity is responsible for quality assurance of higher education for both the public and the private sectors. 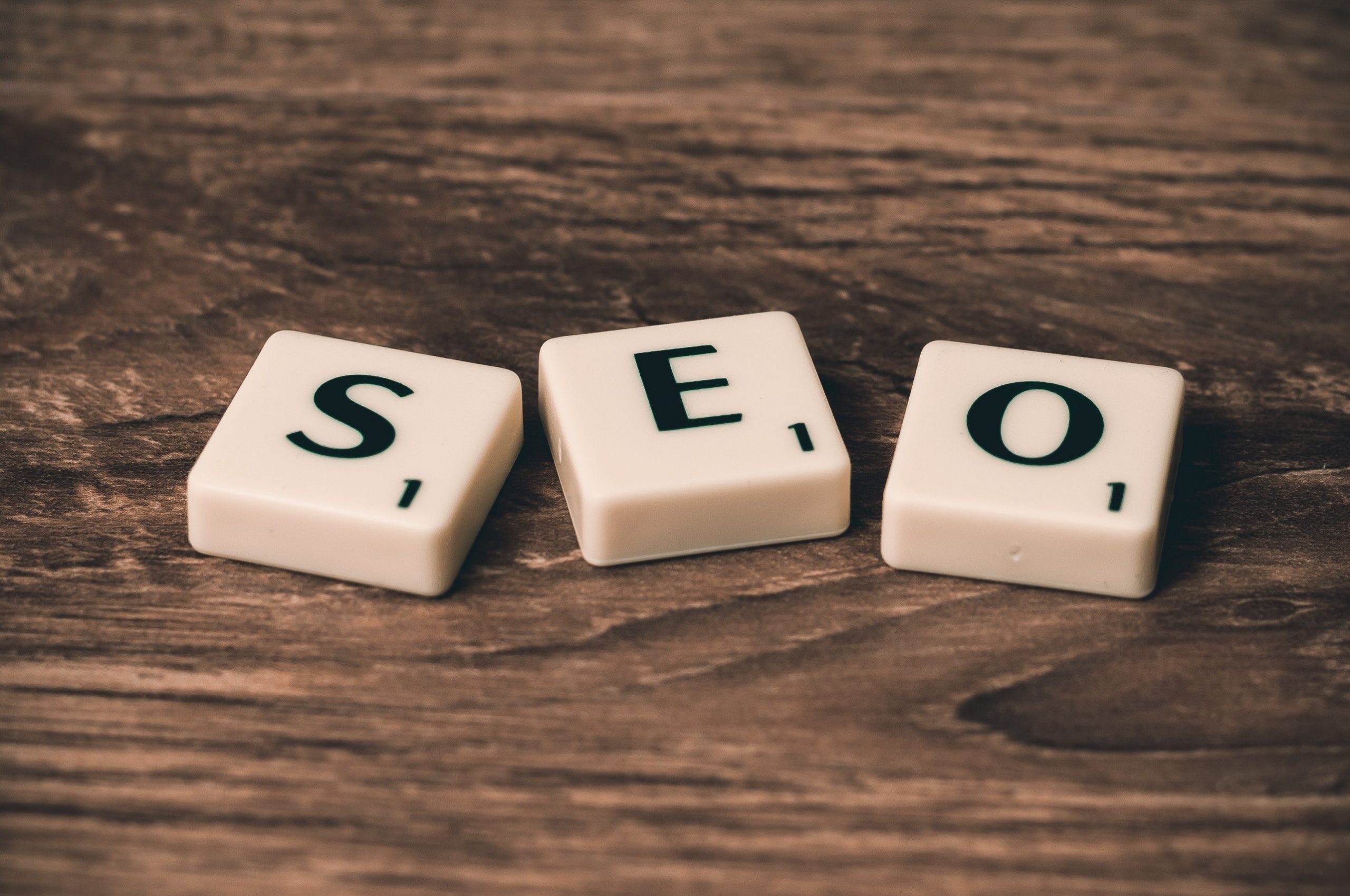 Commercial Arbitration Solutions: What You Need… 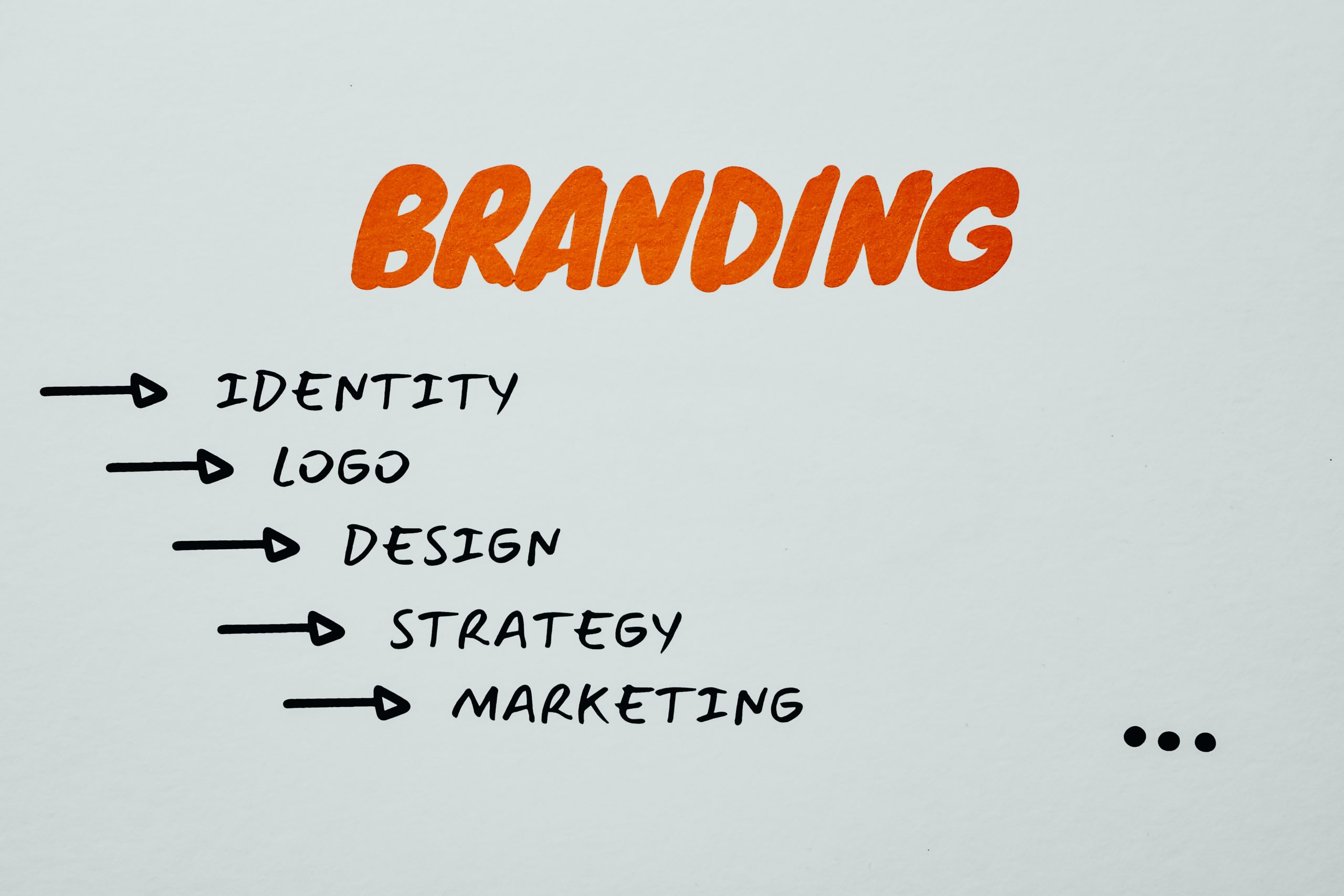 How Branding and Logo can Help… 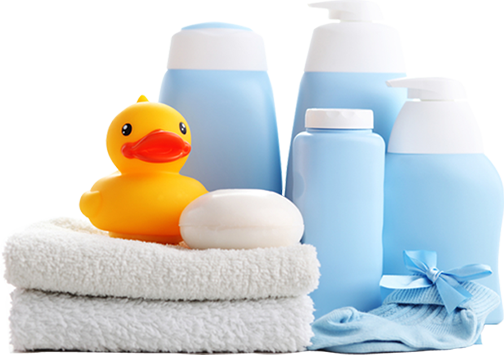 What Should We Care About Baby’s…