The result is that this brief account illustrates an absence of uniformity in the conception of the confidentiality of arbitration. This lack of uniformity can be attributed to the fact that there is currently no defined definition, fixed criteria, or barometer that allows one to “assess the degree of confidentiality for various elements of the procedure.” To sum up, in addition to this observation, there is a substantial limit to the requirement of secrecy when it comes to complying with legal responsibilities of openness and information disclosure (financial law, public order).

Therefore, in a sense, the idea of secrecy is rendered less powerful as a result of this development. Is it, however, a negative development? If we can comprehend why it is positive that the requirement of secrecy extends to specific components of the process, such as the arbitral deliberation, can we conclude that the same is true for the arbitration decision as well? Indeed, could we apply the same level of importance to this responsibility when, in fact, some arbitration centers, such as the International Center for the Settlement of Investment Disputes (ICSID), publish arbitral decisions?

Would The Strength Of The Secrecy Duty Imposed By Arbitral Rulings Be Lessened In This Context, As Well?

This research will help us to evaluate if the idea of secrecy is more or less intense in relation to arbitral decisions, depending on the results of the study. Following this observation, we will address the establishment of a new digital instrument to aid in the distribution of arbitral decisions, which we will propose as a solution to this problem. The examination of this proposal will enable us to determine, at the very least, whether it is in the best interests of arbitration to proceed in this manner. For International Commercial Arbitration this is most essential.

The requirement of secrecy in arbitration, in its broadest sense (which includes all parts of the process), is often endorsed by the legal literature. In this sense, it is.

Additionally, the obligation of confidentiality responds to the legitimate wishes of the parties who expect the arbitrators to respect the confidential nature of the procedure, which is one of the reasons for their commitment to the arbitration agreement, and it is for this reason that the obligation of confidentiality is also for this mode of dispute resolution, even though the latter emphasizes that the equation of private character of arbitration is incorrect. 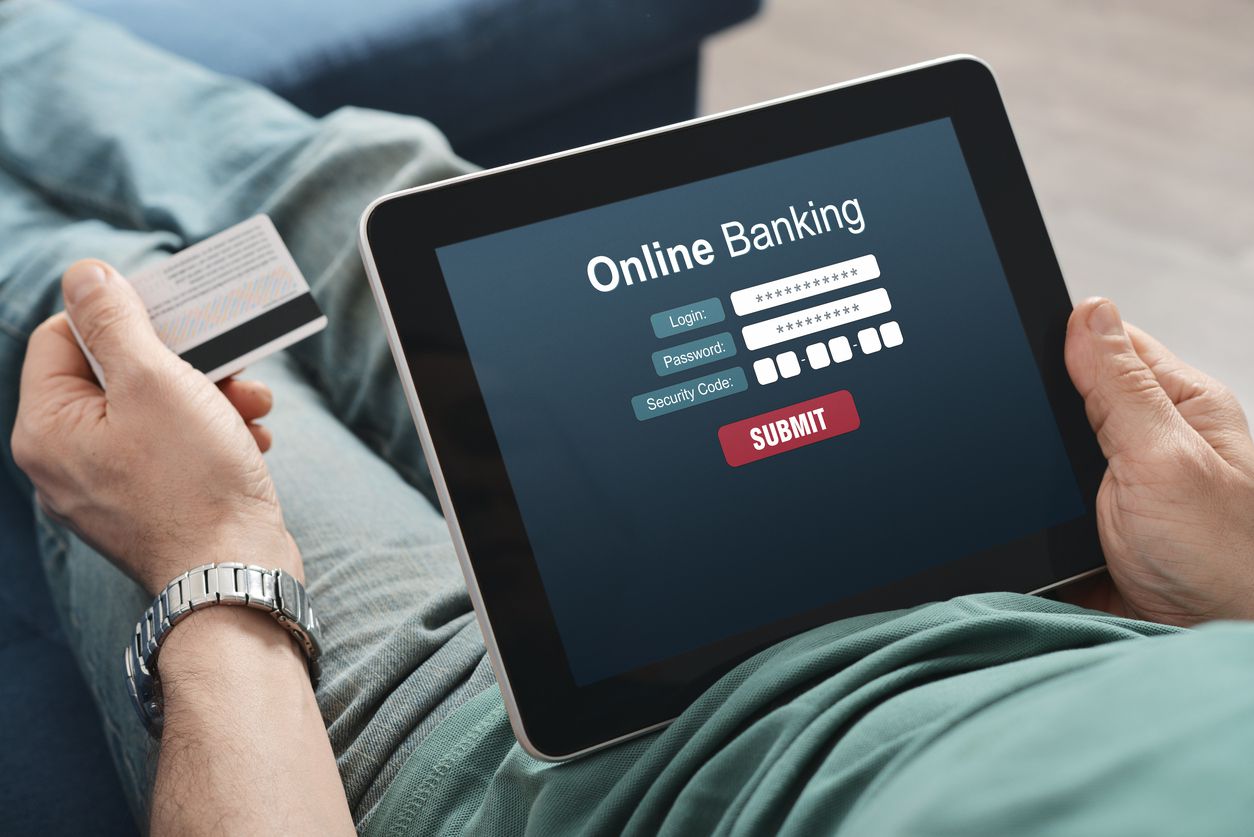 4 Solid Reasons to Get An… 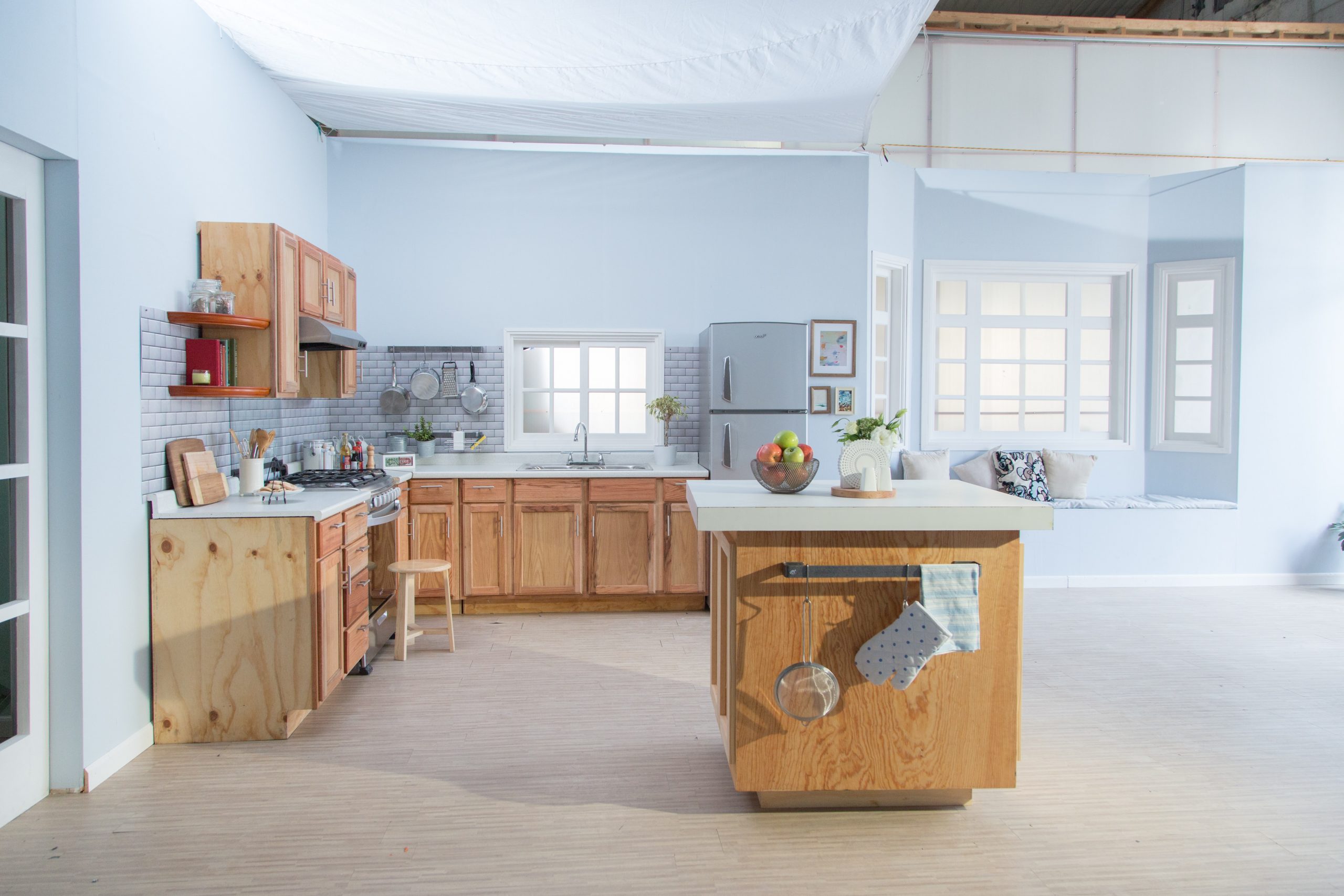 Small Business: A Road Map to…